Modi government's Diwali gift to central employees, DA rises 5%
In this article, the government has increased the inflation allowance. Information is given about it. In addition, you will also read the official news of the occasion. 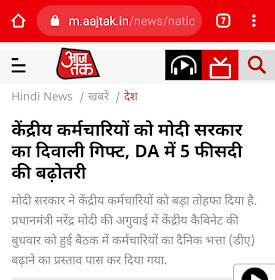 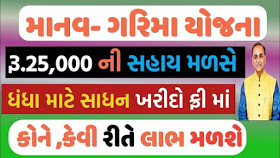