Like Tet,Tat,Htat,Police constable bharti, Gsssb Clerk, Talati, and other exams, This blog You Can find Lots of Study Materials for All Competitive Exams Preaparation Like Tet,Tat,Htat,Gsssb Police Constable, Talati, junior clerk Exams This Education News Cutting From Gujarat Various Popular Newspaper Like Navgujarat Samay,Divya Bhaskar, Sandesh, Gujarat Samachar, Akila News And Many Other Newspaper.
Booth Level Officer; A Representative of Election Commission at the Grass-Root LevelFor enhanced participation of electors in the electoral process and reducing the electoral malpractices, it is essential to improve the quality of electoral registration process and of the electoral rolls. Booth Level Officer (BLO) is a local Government/Semi-Government official, familiar with the local electors and generally a voter in the same polling area who assists in updating the roll using hislocal knowledge. In fact, BLO is a representative of Election Commission of India (ECI) at the grass-root level who plays a pivotal role in the process of roll revision and collecting actual field information with regard to the roll corresponding to the polling area assigned to him.
Under Section 13B (2) of Representation of People Act, 1950, BLOs are appointed from amongst the officers of the Govt. /Semi Govt. /Local Bodies. Generally, one BLO is responsible for one part of the electoral roll. From August, 2006 the Commission has decided to introduce the concept of appointing BLOs who would be accountable for ensuring the fidelity of electoral roll.+The ECI introduced this new system of appointing BLOs creating a clear line of accountability for preparation of an error-free electoral roll, making the BLOs its custodian at the polling booth level. Previously, voter-identification slips used to be distributed by the contesting candidates of various political parties and that gave scope for complaints. The preparation of accurate electoral rolls and direct distribution of voter identification slip by the BLOs also boosted voter confidence in the credibility of theelection process. 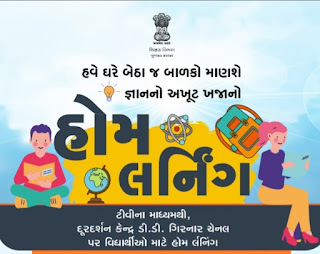